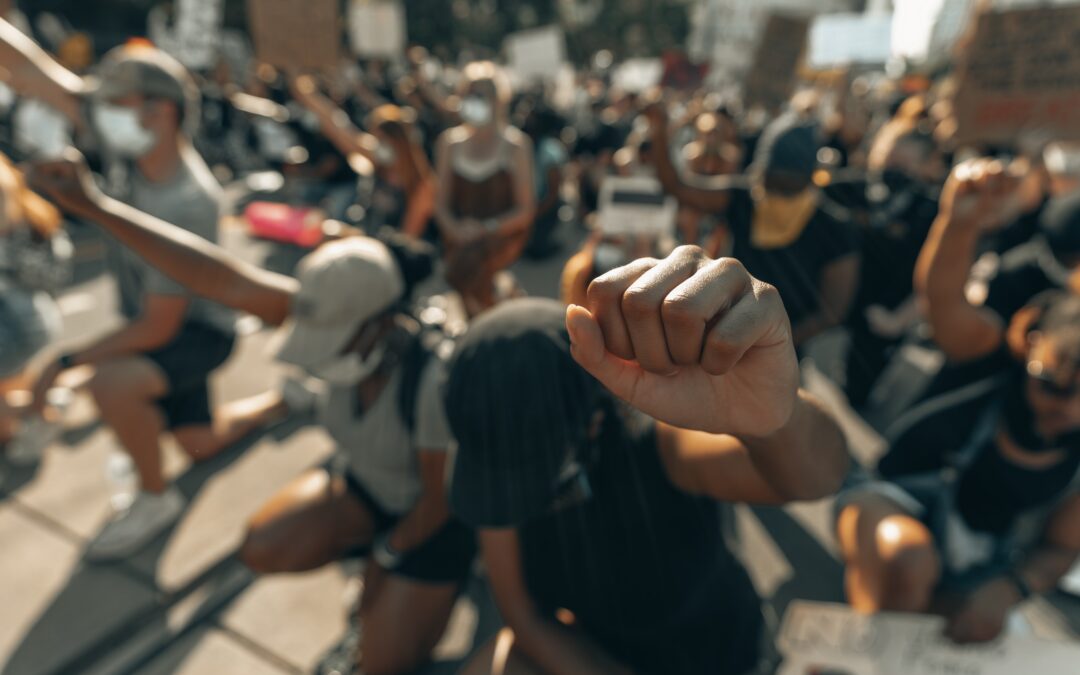 It doesn’t seem that long ago that going into Clearing was an admission of failure. Failure for the student, because they’d missed their grades. Failure for the university because it was an implicit confession of weakness.

How things have changed.

The price of growth is a change in the balance of power. Universities which had exploited the lifting of the cap, have grown enormously, and who had never previously been in Clearing found themselves forced to dip their toes in the water. Excusing themselves by claiming that ‘only a few places were available on only a handful of courses to highly qualified applicants.’

Not anymore. The Times reported at the weekend that there were 4,614 Russell Group courses available from all their members apart from the Golden Triangle plus St Andrews. With these hyper-premium exceptions, every university in the Kingdom from Anglia Ruskin to York is touting for late business. UCAS is predicting that the numbers in Clearing 2019 will rise to around 80,000, up 13,000 on last year.

The stigma that used to surround Clearing, for students as well as universities, has all but evaporated. Students have realised that supply now exceeds demand, the balance of power has changed, and that they are more in control. Months after compiling their original short lists, and then being forced to decide between firm & insure earlier this year, they’ve had more time to think, more time to review, and more time to change their minds.

Now UCAS has made their lives even easier.

The introduction of their new online self-release system allows students to discard their original choice and enter clearing. Until now, students had to ask permission to be released from their firm choice university. Now they can do it online – no permission needed.

Several thousand have already used this facility – including several hundred who had been made unconditional offers. Sites like the Student Room will undoubtedly publicise this change well over the next cycle, meaning that more and more students and universities will be able to negotiate together over actual grades rather then predicted.

Which has to be another step towards nirvana. The end of predictive grades.