Fundraising Under Pressure: Who is the Case for Support for? 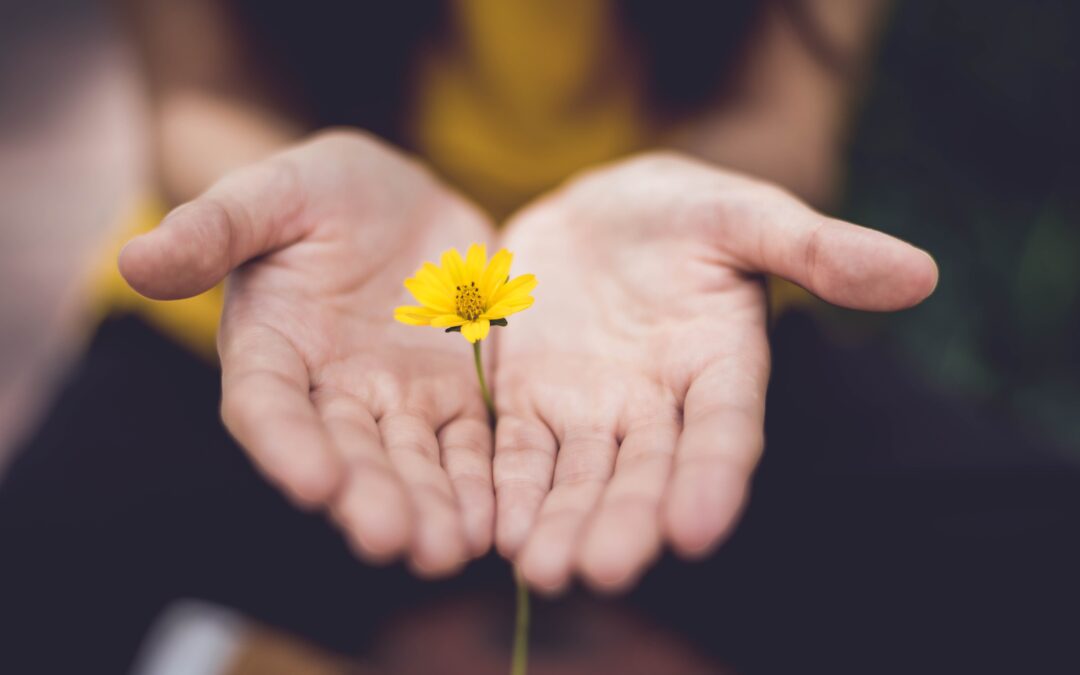 Who is the Case for Support really for? It’s not your donors….

The putting together of Cases for Support has long been seen as an essential piece of work for the Development Office. And it’s always painful in a University setting in particular – how do you reduce so many opportunities and possibilities down to a few things that the University really says it wants to do? How do you keep parts of the University on Board that don’t feature in the Case?

So who is the Case really for?

Well, for many Campaigns, the biggest gifts that they receive throughout the Campaign are very often for things that weren’t in the Case at all. They are given for projects that evolve from discussions with donors, and by examining where those motivations align with what the University wants to do in the longer term. The really exciting ones are where a gift allows for a possibility that wasn’t even imagined before the conversation began.

So if that is true, and feedback from Development Offices suggests that is common in their own fundraising, and particularly in Campaigns, then why do we spend so long constructing them? I think there are two key things that a Case can achieve.

Firstly, it is really an internal document. It is about the Development office working with the University to be clear on what the University really wants to do. What areas does it want to prioritise yes – but more importantly how does it want to talk about itself, its history and its ambitions? And does it really believe in this Campaign thing – is the leadership really willing to work with Development and the rest of the University to undertake a really comprehensive push to move Development up to new levels? It allows Development to undertake crucial internal PR on what fundraising and stakeholder engagement really is, and that is its key function in my view.

A strong Case also gives everyone internally, from your fundraisers right through to your executive team, a script from which to work. Over time it will help them become fluent in the ‘language’ of the campaign – from the elevator pitch right down to the detail around projects.

Secondly, it’s a conversation starter with donors. It shows donors that the University has thought about its priorities and what it wants to do, and it signals ambition. That is often where it ends – that initial conversation that sparks a line of enquiry with a donor that may (and often does) shoot down a completely different pathway. In other words, when your plan meets reality, reality often looks completely different.

The thing it really should never be used for, is an excuse not to go out and start speaking to donors. In a University setting, it doesn’t matter if the University is not yet clear on its case for support. You can go out and speak to donors and listen, listen, listen for most of the conversation – what motivates them, what else do they give to, what priority to they give to your institution? Far too often fundraisers feel that they can’t have this conversation until they are clear on what the Case is. If the Case is often irrelevant other than a place to kick off a conversation, then why wait?

So, if you are holding up your fundraising because the Case isn’t clear, you are holding your institution (and yourself) back. I’m not suggesting “going rogue” with this by the way – it is a vital part of the role to align what the donor is interested in with what the University genuinely wants to do. If those things don’t align it will end in very large tears.

Construct a Case for Support to allow Development to speak to the University (or any other institution), and get clarity on what the Leadership really wants you to do. But be clear with them that the real gifts won’t look like what you’ve just put down on paper.

And that is the real beauty and opportunity of fundraising for HE. You never know where any single conversation will go. What an exciting way to start every interaction.

Shaun Horan is Joint CEO at Halpin, the home of experts in higher education fundraising.