Reflections on the UUK Climate Conference 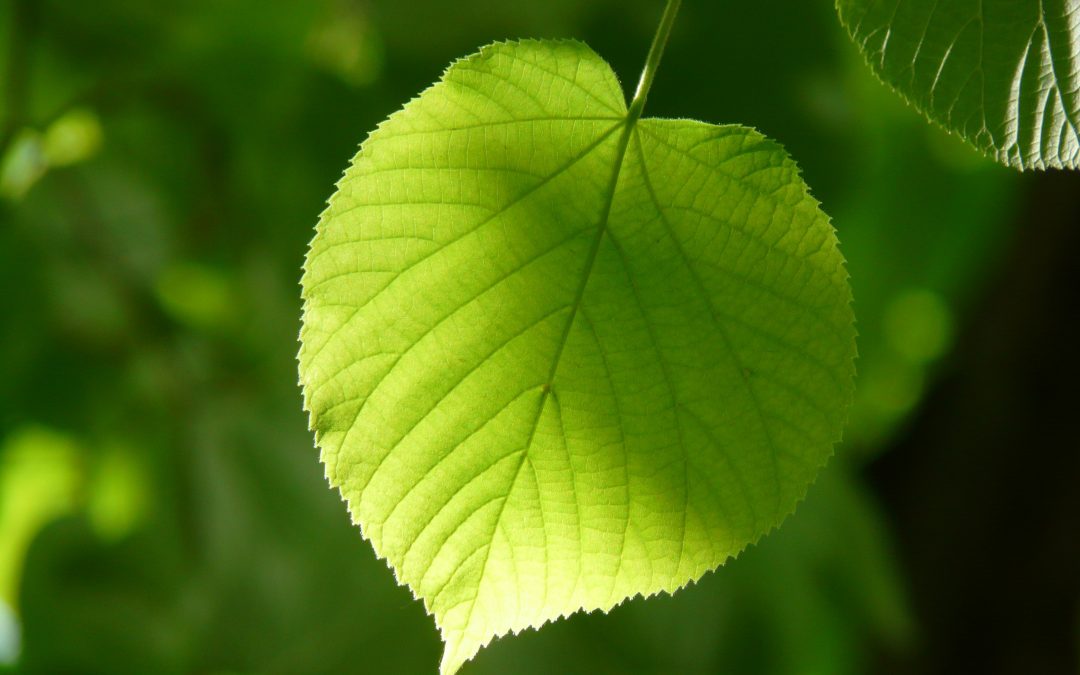 At the end of January 2022, Universities UK hosted an online conference “Universities and the climate emergency: action following COP26”. Across two days of talks and panel discussions we heard from Higher Education leaders up and down the country about their work to put universities at the forefront of the national response to the climate emergency. Here are just a few things that I still carry with me from the conference, several weeks later.

Universities really are at the forefront of ambition

COP26, the UN’s climate conference, was all about action – calling on nations across the world to take rapid action to decarbonise during the 2020s. The famous Paris climate conference of 2015 created a shared ambition to keep global heating well below 2°C – which seemed momentous at the time, but is now considered the least we need to aim for.

Just six years later at COP26 in Glasgow, nations were being called on to up their ambition and to demonstrate progress. This was a painful process, with some nations watering down the agreed conference text at the eleventh hour. But even though it didn’t go as far as many wanted, in those few short years the discussion around global heating has been transformed from theory into action.

Of course, universities are ahead of nation states. They were the source of much of the knowledge used by the UN to evidence the need to act. And universities across the UK were some of the first institutions to declare climate emergencies, motivated by student action and enlightened leadership. At the heart of the university mission is education for the future – ensuring today’s students are equipped with the skills and knowledge for tomorrow’s planet.

But the range of examples of tangible action was truly impressive:

This idea of systems thinking echoed through many other presentations. Prof Trevor Hoey, Vice Provost (International and Academic Partnerships) from Brunel University described how they have been thinking about the whole university system in their net-zero ambitions. By looking for synergies, accepting trade-offs and watching out for single-issue thinking, they have been able to prioritise solutions that will work for them.

Prof Zoe Robinson, Professor of Sustainability in Higher Education at Keele University highlighted how Keele had formed local partnerships to bring social research skills into local energy network developments – ensuring that the local community is involved and listened to. Prof Tim Bedford, Associate Principal at University of Strathclyde had a similar example of a collaboration with Glasgow City Council to work together on a local energy infrastructure projects. This approach to bringing the specialist knowledge and skills of the university into the surrounding community was a powerful lesson about how to create wider positive impact.

The conference concluded with a talk by Prof Dave Reay, Chair in Carbon Management and Education from Edinburgh University. He started by highlighting the critical nature of having the right skills to be able to transform our economy and society towards net-zero, and the gaps in skills that we have today, let alone the future. He was unapologetic about putting universities front and centre of filling those skills gaps.

One of the key recommendations of the UK Green Jobs Taskforce was to ensure there is a pathway into green jobs that is open to all, wherever they live, whatever age they are and however they want to acquire those skills. He emphasised the importance of place and the role of universities working locally in their communities to ensure those places have resilient local economies, well placed for the opportunity of net-zero aligned jobs.

So where do we go next?

If the 2020s is the decade for action, then universities are clearly going to be at the centre of that action. Not just to achieve your own net-zero goals, but to work in and with the communities you reside in, draw upon and support.

Achieving sustainability is a challenge that spans all university missions – research, teaching, knowledge exchange, civic partnerships. Halpin is working on tools to help support you on your sustainability journey, to enable you to identify your priority areas for action and then to focus on making an impact. We look forward to sharing these with you in the spring.

David Cope is a Consulting Fellow for Halpin, the home of experts in higher education strategy.