Taking kindness to a national level 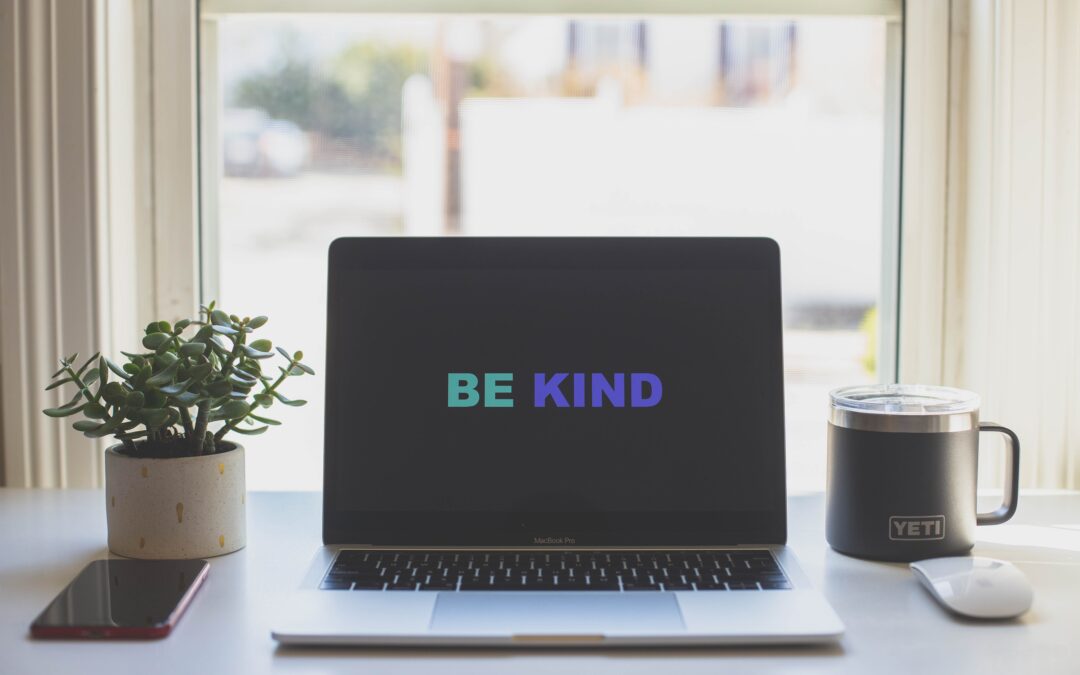 I was invited to speak this month at the British Universities’ International Liaison Association (BUILA) conference in Belfast. The topic was ‘The Future of Internationalisation: re-anchoring the UK to its new place in the world’.

I shared some research undertaken by Simon Anholt (due to be keynote speaker at the European Association for International Education conference in September 2019), who works with Heads of Government and Heads of State and has helped over fifty countries to engage more productively and imaginatively with the international community.

He developed a vast worldwide database of ordinary individuals and asked them which other countries they rate highly and why. The answer was that the kinds of country we admire, the ones with the best global reputations, are ‘good’ countries, those that contribute something to the world in which we live, making it safer or better or richer or fairer. Anholt defines ‘good’ in this context as ‘the opposite of selfish’.

But does being ‘good’ make business sense?

According to Anholt’s research, the answer is yes. The argument goes something like this:

This thinking led to the creation by Anholt of an annual ‘Good Country Index’ which ranks countries for their contribution to the rest of the world according to seven dimensions including World Order, Planet and Climate, Prosperity and Equality, Health and Wellbeing.

The UK performs quite well but its position appears to be slipping.

Individual behaviour as a starting point

It struck me that this national behaviour has links to individual behaviour.

As we consider what we want people in other countries to say about the UK, it may help to think about a room full of people.

Re-reading Shaun Horan’s post on this site Better to be kind than to be right?, some of the characteristics of kindness that he highlights are highly relevant. The concepts that resonate most are that ‘you can’t bring people with you if you are only focused on yourself’, you have to give up the need to ‘win’, and ‘if we could all get out of our own way, listen a bit more and speak a bit less, we could live in a better and richer place’.

From individual to institution

In a recent LinkedIn post, inspired by the work of Carnegie UK on ‘quantifying kindness, public engagement and place’, Susie Hills asked: ‘What would a kind university look like? How would its staff and students behave?’.

Well, I framed it in different terms in my conference presentation, but here are some examples of ‘good global citizenship’ which also have a seam of kindness (in the sense of considering others’ needs) running through them.

The University of Manchester is tackling the UN’s Sustainable Development Goals (on multiple levels, locally and internationally) as part of its core institutional priority of social responsibility.

The Malawi-Liverpool Wellcome Trust’s joint PhD programme (stemming from a long-standing partnership between University of Malawi’s College of Medicine, the Liverpool School of Tropical Medicine, the University of Liverpool and the Wellcome Trust) helps to address health challenges relevant to Sub-Saharan Africa. It’s an example of a type of Transnational Education (TNE) that builds capacity in the host country and extends opportunities to those who are not in a position to pursue an extended period of study in the UK, using TNE as a tool for widening global access.

De Montfort University’s Square Mile India volunteering programme helps transform the lives of some of the poorest communities in Gujarat. At the same time, it provides a transformative experience for UK students, tapping into the growing desire among young people in the UK to make a social contribution.

In 2017 the University of Central Lancashire hosted medical students from the American University of the Caribbean when their facilities were destroyed by Hurricane Irma. The relationship between the two institutions has gone from strength to strength and their latest collaboration is a joint medical programme to help bring more doctors to countries and communities in need.

At Aston University, a project run by a Syrian academic has helped nearly fifty refugees from his home country to become entrepreneurs.

Meanwhile, undergraduate languages students from universities in Sheffield and Cardiff have mentored pre-GCSE pupils. Among participating schools in Sheffield, this has helped boost GCSE languages entries by 43% (following years of decline). In so doing, it’s helping to open the eyes of students from poorer backgrounds to the opportunities arising from intercultural engagement.

From institution back to nation

It is not difficult to find examples of UK HEIs using their international expertise to support and engage with local and global communities (sometimes both at the same time). Some individual institutions are starting to give these activities prominence in order to convey messages about their institutional ethos and priorities.

However, these great stories are not currently being developed into a wider sector narrative. If, as a sector, we all got behind a national campaign to highlight our institutions’ global social responsibility, could we collectively help to re-position UK HE – and by extension the UK – as an actor which strives to address global issues and prepare the next generation of leaders to contribute positively to the wider world?

The #WeAreInternational campaign did a phenomenal job in reassuring prospective international students at a time when other national rhetoric made them feel unwelcome. Could we adopt a similar approach to help dispel any perception among overseas partners and stakeholders that the UK is retreating into self-centred insularity?

Dr Vicky Lewis is a Consulting Fellow for Halpin.
You can find a blog adapted from her BUILA presentation on her website.