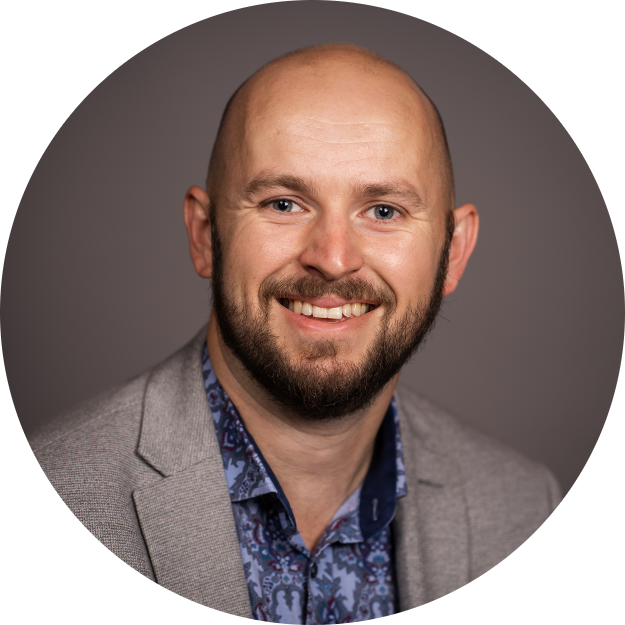 David is an experienced fundraiser, specialising in securing support for the arts and culture sector. He has helped to raise philanthropic support for a range of arts organisations, including Manchester Camerata, Royal Exchange Theatre, Glyndebourne and English Touring Opera. During this time, David secured five- and six-figure gifts from trusts for revenue appeals and capital projects. He also increased individual and legacy giving while at English Touring Opera.

David moved into consultancy in February 2015, initially as a fundraising consultant and trainer with the Management Centre (=mc).

His areas of expertise include writing fundraising strategies; developing individual giving programmes; securing funding from trusts, foundations and statutory sources; and providing training for fundraisers at all stages of their career.

In 2014, David was awarded the ‘Highly Commended’ prize at the Legacy10 Awards for Excellence. In 2016, he was named one of the UK’s ‘Top 25 Fundraisers under 35’ by Civil Society’s Fundraising Magazine.

David is a regular speaker at conferences, both in the UK and internationally. He is a member of the Institute of Fundraising Cultural Sector Network’s Professional Development sub-committee and a Charity Connect Champion.