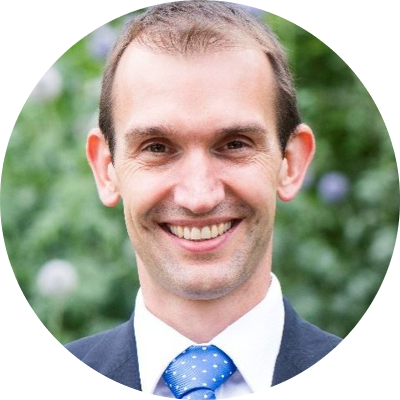 David is a strategy and change consultant for purposeful organisations. He specialises in sustainability, bringing improvements for people, planet and profit.

David has a wealth of cross-sector experience in government, charity and education, helping organisations to become the best versions of themselves. Having held senior roles at the Department of Environment, Food and Rural Affairs and at Royal Botanic Gardens, Kew, David became Director of Strategic Change and Planning at Oxford Brookes before setting out as a consultant.

In his consultancy work, David specialises in supporting improvements in the organisational infrastructure of clients, from strategy and strategic decision-making to risk management, and corporate performance management to project and programme management. A large proportion of his engagements have involved sustainability in one way or another, with a growing interest in net-zero. David is also a B Leader, supporting private sector businesses on their journey towards becoming B Corps and improving their ESG credentials.

David trained as a scientist, gained a Masters in Environmental Management Systems and a PhD in Conservation Ecology. After three years as a postdoc, he became an Operational Research analyst in government. It is this background in scientific and analytical thinking, alongside a deep appreciation for how people and relationships help organisations succeed or fail, that led him to his current consultancy practice.

Beyond paid work, David is a Trustee for two environmental charities, provides pro bono consultancy to social purpose sports organisations and was previously Governor and Vice Chair of a Further Education college and Governance Director of the national governing body for the sport of touch rugby in England.