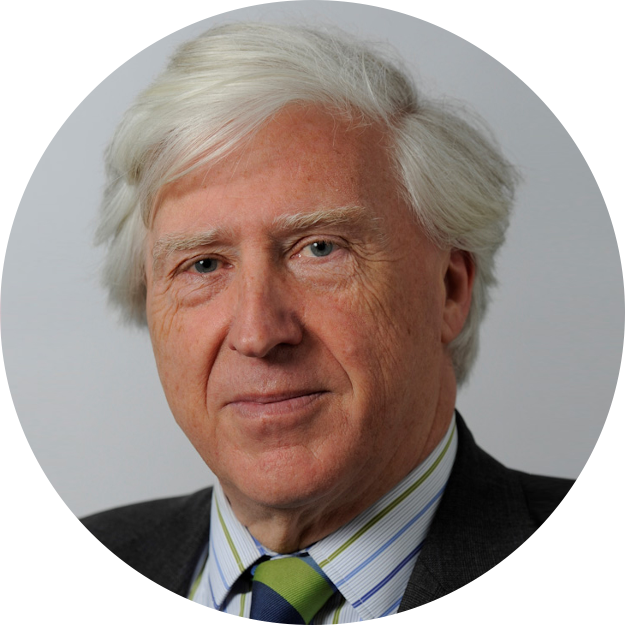 Sir Drummond Bone is a highly respected leader in higher education known for his thought leadership.

He previously served as Vice-Chancellor of the University of Liverpool from 2002 to 2008, and Principal of Royal Holloway, University of London, from 2000 to 2002. Professor Bone was knighted in the 2008 Birthday Honours for services to Higher Education and the regeneration of the North-West.

He is the Chair of the Arts and Humanities Research Council. Drummond Bone was previously Professor of English Literature at the University of Glasgow, Principal of Royal Holloway, Vice-Chancellor of Liverpool, and President of UUK.

He has been much involved in University Business interactions for the Northern Way and the CBI, wrote an influential report commissioned by the Government on University Internationalisation, and has directed the establishment or reform of University fundraising operations in three of the Universities with which he has been involved.