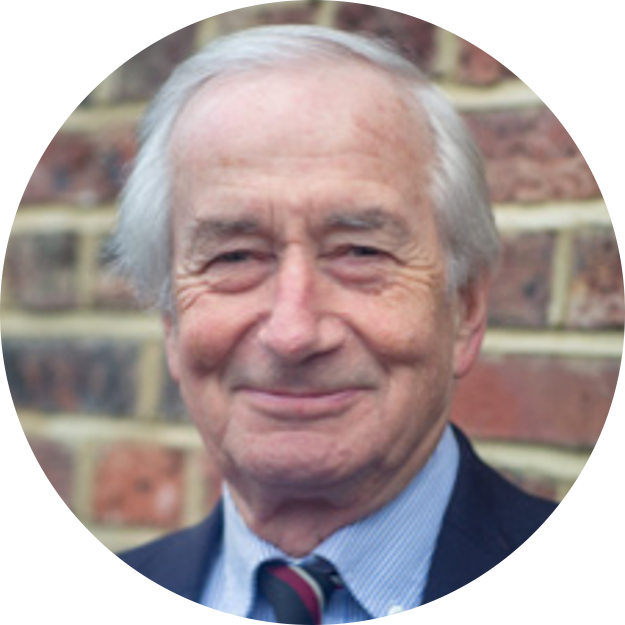 Ewart Wooldridge was the founding Chief Executive from 2003 to 2013 of the Leadership Foundation for Higher Education, set up to play a key role in developing UK and international HE leaders and their institutions. He has a well-established portfolio of consultancy, advisory and governance roles in the HE sector. Ewart is the author Halpin’s ‘Leading Through Covid-19’ report.

He was previously Chief Executive of the Civil Service College, and a Chief Officer in Local Government. Before that he worked in HR and general management roles in the media, television, and the arts. He was Director of Operations at London’s South Bank Arts Centre in the mid-1990s.

His project and consultancy assignments in HE include facilitating senior teams, coaching, and working with university leadership teams on strategy development and the management of change. He is licensed to administer a variety of leadership behaviour tools, including delivering 360-degree feedback. He is a consultant to the National Union of Students offering coaching to Chief Executives of Students’ Unions.

He has strong experience in governance development, having devised the Leadership Foundation Governor Development Programme jointly with the CUC, and designed and run the highly successful VC/Chair retreats for the LF. He has been Deputy Chair of Council at the Institute of Education, London, a member of the Higher Education Funding Council for Wales and is now on the Council of St Georges University of London and Chair of their Remuneration Committee.