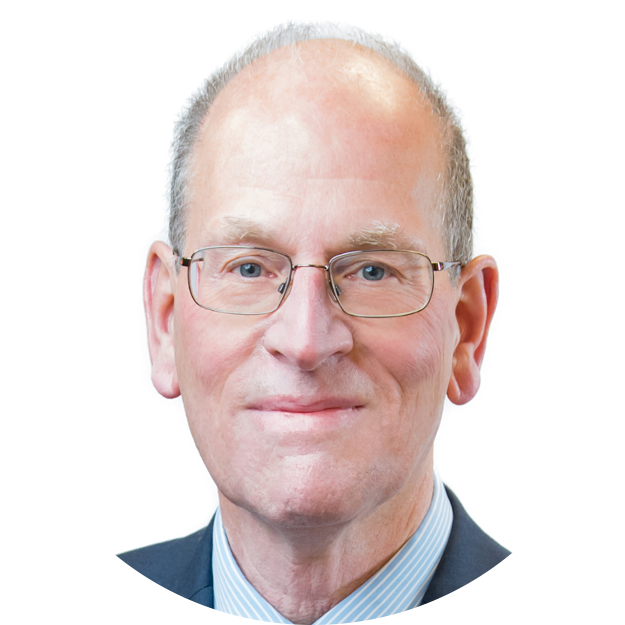 An experienced Governor himself, he was a member of HEFCE Audit Committee for 6 years and Goldsmiths University of London Audit Committee. He was Vice-Chair of Orpington College and London South East Colleges where he chaired Audit & Risk Committee and then the Finance Committee.

Frank was awarded an MBE in the Queen’s Birthday Honours 2014.