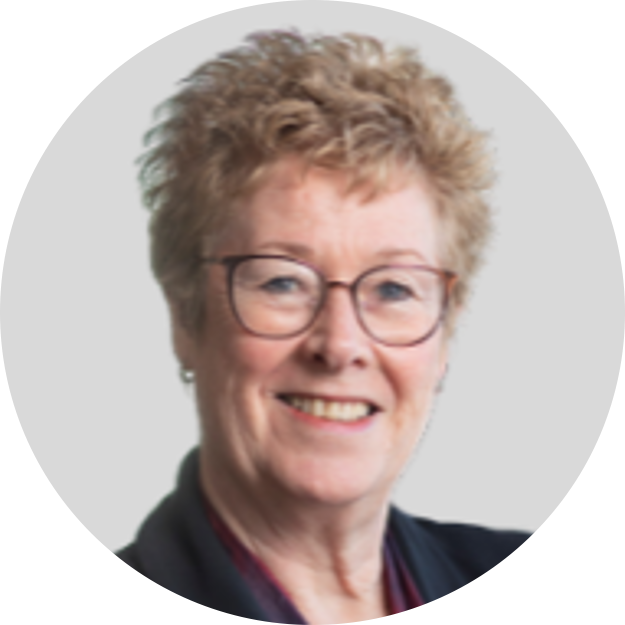 A Professor of Microbiology and has had a career as a research scientist at Exeter University for 20 years, prior to moving into senior University leadership roles.

Appointed Pro-Vice-Chancellor for research and innovation at Bangor University before moving to Swansea University in 2010.

Prof Lappin-Scott was appointed to the working group of Lord Stern’s review of REF, to Research England’s Interdisciplinary Advisory Panel to advise UKRI and REF, was a panel member for REF2014 and is a panel chair for REF2021, led the Universities Wales research and engagement group and a member of HEFCW ‘s Research Wales Committee.

She left Swansea University in September 2019 and is now CEO of Lappin-Scott Consulting Limited.