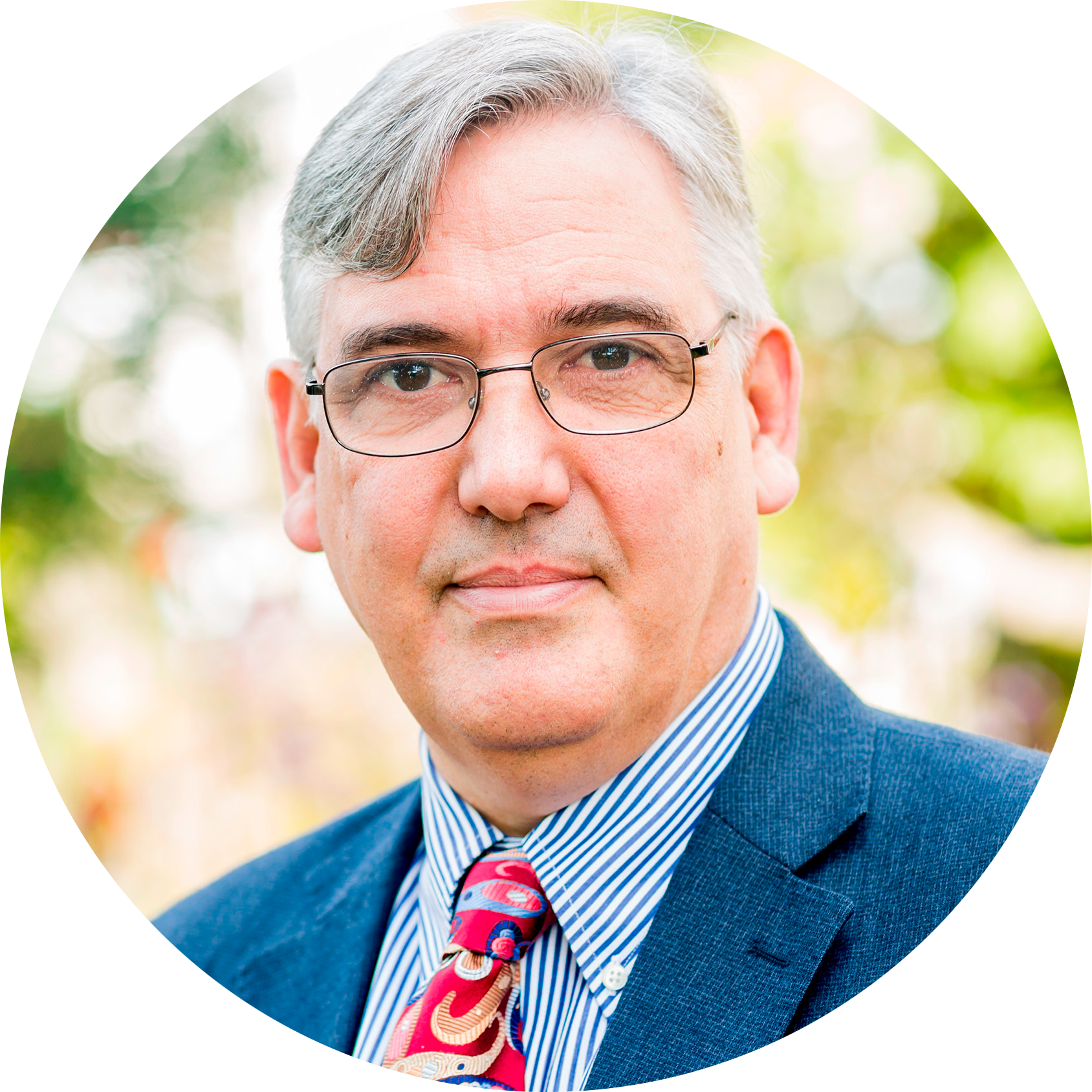 In 1993, Professor Stringer took up a lectureship in the sociology and anthropology of religion at the University of Birmingham and has maintained a constant interest in Christian worship, the development of congregational studies in the UK and the wider role of religion in British society. In October 2007, he was awarded a Chair in Liturgical and Congregational Studies. During his 23 years at the University of Birmingham, he was Head of Theology and Religion, Head of the College of Arts and Law and Deputy Pro-Vice-Chancellor with responsibility for the University’s strategies for employability, valuing teaching, equality and diversity, Africa and community relations.

In 2015, Professor Stringer joined Swansea University as Pro-Vice-Chancellor. He had overall responsibility for learning and teaching and student experience across the University, and strategic responsibility for the student journey from recruitment and widening participation through to graduate outcomes. During his time at Swansea, he worked with colleagues across the University to increase the student voice and to put students at the centre of all decisions around learning and teaching and student welfare. In more recent years, he looked after international strategy and worked to develop the University’s civic mission strategy, as well as chairing the University Equality Committee and sitting on UUK bodies working with student mental health and the ethnic minority awarding gap.