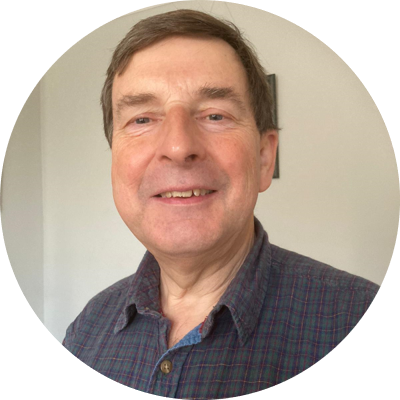 Rex Knight has been working in and with universities for nearly 40 years, with 17 at Chief Operating Officer level, at Oxford Brookes and UCL.

His last permanent appointment was as Vice-Provost Operations at UCL, from 2009 to 2018. While he was at UCL the institution doubled in size, to over 40000 students, 10000 staff and a turnover of £1.5Bn, and he provided leadership for over 2000 staff in Professional Services and budgets in excess of £300m.

At UCL he was heavily involved in the development of a new campus on the Olympic Park, mergers with the London School of Pharmacy and the Institute of Education the development and implementation of a new strategy for UCL and many more projects.

He instigated and led Transforming our Professional Services, a cultural and organizational change project that has delivered major improvements in value for money and user satisfaction.

Since leaving UCL he has undertaken assignments of various kinds for the University of East London, Brunel University, SOAS, and the Open University, as well as participating in a review of a major programme of university/hospital collaborations for the French national research agency.