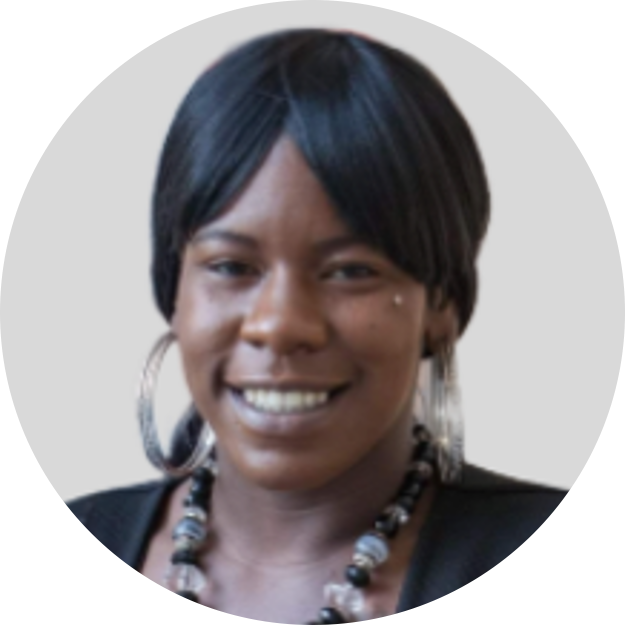 Shakira Martin is outgoing National President of the National Union of Students UK, representing 7 million students across Further and Higher Education, most recently successful leading on an organisational turnaround strategy.

She is known for pioneering NUS’s Poverty Commission, shining a light on the barriers still facing working class people accessing FE and HE. She is one of only a handful of people to hold the post from an FE background, and the first black woman to have held the role in NUS’s 96-year history.

A proud alumni of Lewisham Southwark College, Shakira was undertaking a teaching qualification when she began her career in student politics. She was the Student President at her college and quickly made her mark on the national scene. She was elected the Vice President Further Education at NUS in 2015 and represented FE students in this role for two years prior to Heflin President.

Shakira is a Trustee as Lambeth College where she sits on the board and the Quality and Standards Committee. She has worked with Ofsted both as governor and as the National President of NUS.

Shakira’s campaigning credentials are well established with major wins under her belt on student representation, funding, and access. She makes regular local and national media appearances and is passionate about equality in education in terms of access and outcomes. As President she coined the phrase, “it’s not just about getting in, it’s about getting on”.