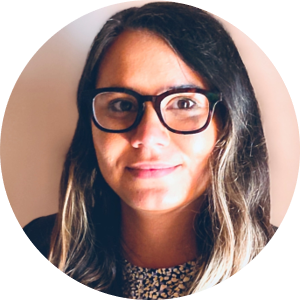 Sophia has more than a decade of international experience in delivering and leading fundraising strategy in the higher education and the not-for-profit sector in Australia, the UK, and Europe. Including, significant experience in HE campaigns, made up of five years at the University of Sydney during their inaugural $1billion campaign and two and a half years at the University of New South Wales (Sydney), during their first significant campaign ($650m); where she was appointed Campaign Lead for the $100m Equity Scholarships Campaign Priority.

Throughout her career, Sophia’s focus has largely been in the Equity, Diversity, and Inclusion space, representing central initiatives, programs, and research relating to BAME, Indigenous Australians, Refugees, LGBTQI+, homeless groups, and international and national development projects.

Sophia is passionate about tackling social and systemic issues through transformational philanthropy and has extensive experience in partnering with senior academics and volunteers to solicit and achieve six, seven, and eight-figure gifts.

Having started her fundraising career with three years in the direct marketing and annual appeals space (non-profits and then HE), before moving into major gifts in 2013, Sophia has an excellent knowledge of best practices from direct marketing through to principal gifts and bequests/legacy.

At the end of 2020, Sophia moved back to Europe, and outside of her work with Halpin, she works with not-for-profits, both UK-based and International, to advise on fundraising strategy across European markets. She has a Masters in Psychotherapy and a keen interest in mental health.