What does the Rich List tell us about the super rich? 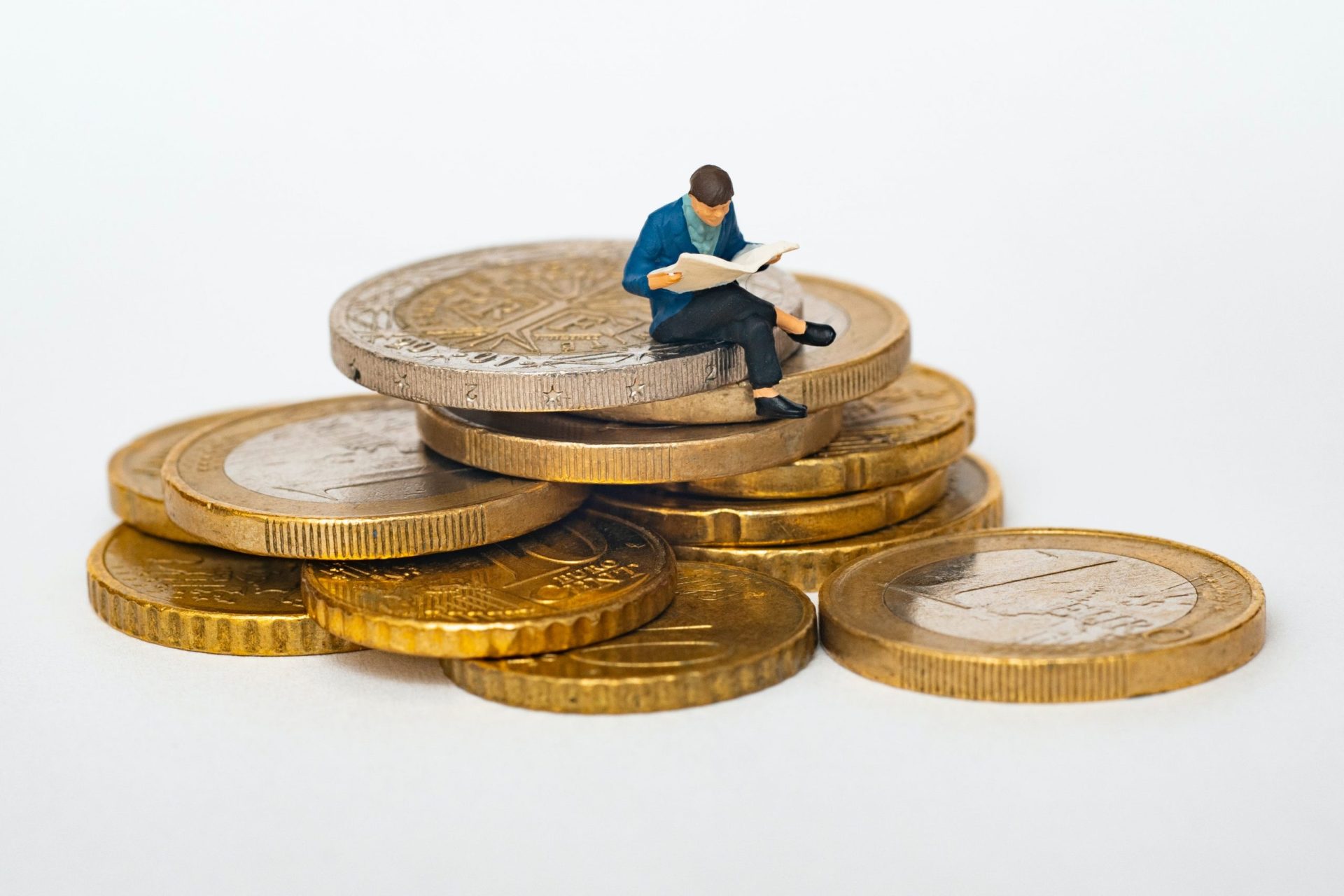 Every year I write about the Sunday Times Rich List and reflect upon what it tells those of us who work in philanthropy.

Buying a copy and digesting it has always been a point of excitement for those who work in major gifts fundraising. Are any of our prospective donors on the list? What can we learn about them from its pages? And what collectively can the Rich List tell us about wealth, and philanthropy in the UK?

This year I felt surprisingly depressed as I read the list. The news that the richest 250 on the list collectively are worth more than the whole 1000 listers were worth in 2017 and the wealth of the 1000 richest in the UK has gone up by 8%.

As I flick through the pages of this year’s list I feel increasingly uncomfortable and, well, sad. This really is the decade of the super-rich which could be good news in terms of tax income for the UK and philanthropic donations for good causes and yet it’s not.

Next, let’s look at little closer a philanthropy. Open up the Giving List which is published alongiside the Rich List.

And only 1 of those in is in the top 25 of all 3 lists – The Weston Family. A family who have been philanthropic leaders in the UK for decades through the Garfield Weston Foundation and who, it appears, pay their share in taxes too.

So, whilst I would love to celebrate the good news I see in the Rich List – such as that the top 25 on the Giving List have collectively given more than ever before – instead, I find myself asking two uncomfortably BIG questions:

1. How much tax have Rich Listers collectively avoided contributing?

It seems that the Rich Listers are getting richer and are not paying “their share”. Take Akshata Murty (Rich Lister No 222). Ms Murty was not breaking any laws with her tax affairs but the public were enraged.  Many people found it unacceptable that  the wife of the Chancellor had chosen to be a “Non-Dom” and had avoided paying millions in tax in the UK. Many Rich Listers are making the same tax choices as Ms Murty every day. They are choosing not to pay “their share” of tax in the country they chose to live in and do business in and much of the tax-paying public find believe this to be profoundly unfair. I wonder just how much more they could have “chosen” to contribute in their taxes and what this might have funded.

I wonder how long collectively we will put up with this?  Even if the tax loopholes remain legal, tax avoidance is becoming socially unacceptable whether you are the wife of the Chancellor or not.  I wonder if we will see organisations seeking philanthropic considering the tax affairs of their potential donors and include tax avoidance in their ethics policies?  It might only take a few more high-profile stories about tax avoidance for us to head in this direction.

2. Why do most Rich Listers give so little away?

The Cost of Living Crisis is pushing many people into poverty. 4 in 10 households are being pushed into fuel poverty. The poorest are suffering the most from inflation with the gap between rates for the richest and the poorest being at its widest for 16 years. 90,000 people die in poverty each year. At a time when people are needing the support of charities more than ever charity income is declining – fewer people can afford to give. The need is abundantly clear and yet the majority of the Rich List are not even giving 1% of their wealth away at a time when their wealth has collectively grown by 8%.

The richest in our nation are choosing not to give, not to share their good fortune with those in need.

To shift the dial on giving we need to celebrate those who give more than we do.  To champion their giving and to inspire others to follow.  Philanthropy should be a “must-have” for the super-rich.  Giving millions should be as “sexy” as having a new yacht.  This is the job of the media and charities.  Together we can make giving headline news.    We can loudly celebrate Stormzy’s scholarships at Cambridge.  We can publicly champion the long-term commitment of the Weston Family.

We should collectively make the Giving List the headline news story.  It should be so important that the super-rich should be competing to appear on it.  They should all know what % of their wealth they are giving away and set themselves the challenge of increasing it each year.

When the most fortunate in our society are also the most generous then I will pick up the Rich List and enjoy the story it tells.

Susie Hills is Joint CEO at Halpin, the home of experts in higher education.