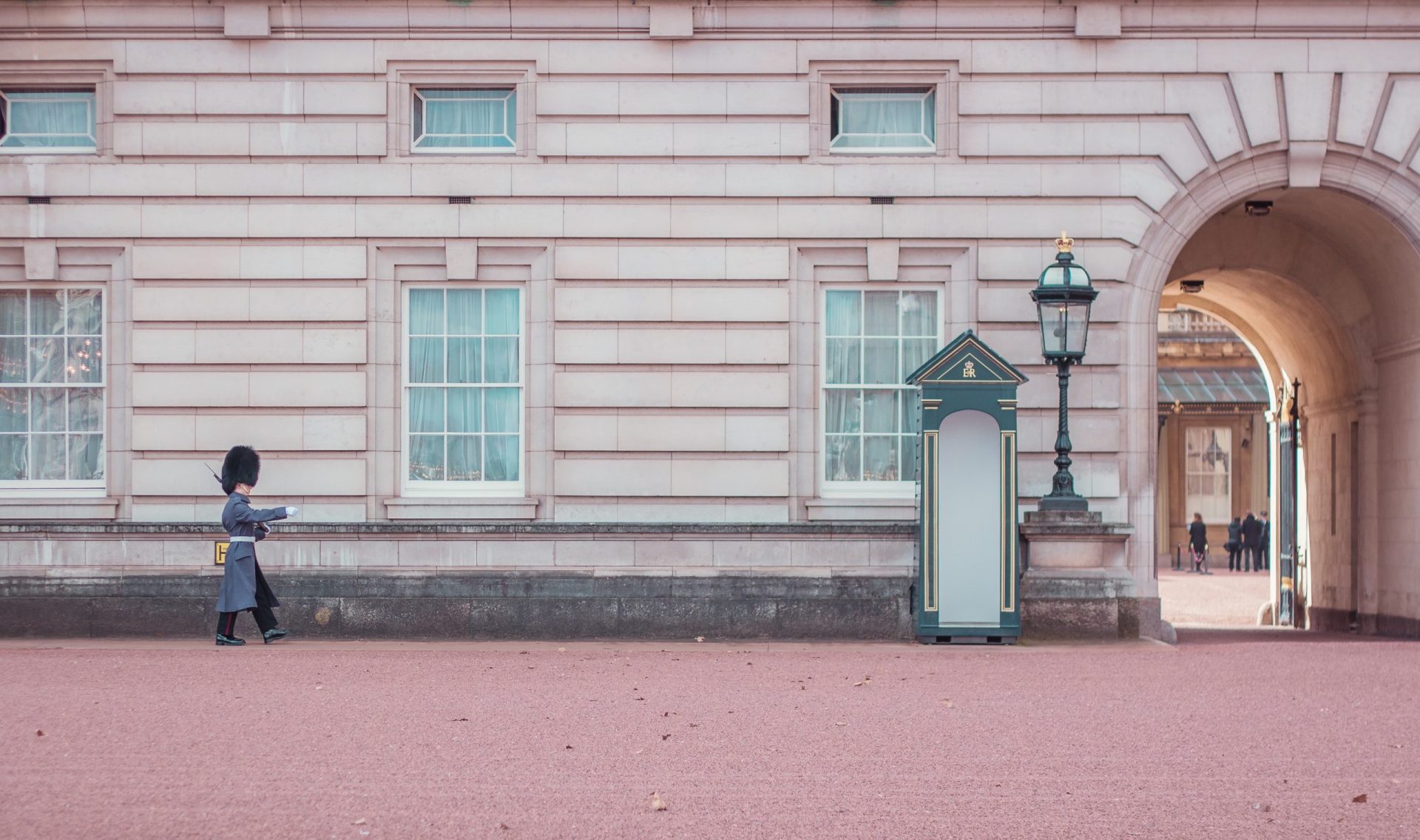 In our latest guest post Caroline Usher, Managing Director at Chatham House explores why failures in governance have philanthropy making headlines (again) for all the wrong reasons. Yet the spotlight offers a reminder in why oversight and challenge is so necessary in fundraising.

Veterans of the UK higher education sector will remember the days before the US college admissions scandal when one of the regular features in the undergraduate cycle was a journalist pretending to be a billionaire seeking a place for a child and offering a donation to sweeten the deal. Many of us dodged the bullet but being part of a ‘big story’ can be an unwelcome professional challenge.

In the UK one of the enduring ‘big stories’ is the workings of its royal family.  This was never more so than in 2022.

Attending the funeral of Queen Elizabeth II were representatives of many of the 600 or so charities that she and her husband served as patron or Chancellor.  The late Duke of Edinburgh’s activism on a variety of causes began the move to a deeper and more active role in charities seeking major gifts from private individuals. King Charles III when Prince of Wales established a network of charitable bodies including the Prince’s Trust group, the Prince’s Foundation and several on-going initiatives supported by dedicated funds.  For over 40 years the Prince’s charities have been a global force for good, but during 2022 their donor relations became the stuff of media headlines for all the wrong reasons.

It may make for a dramatized scene in a future episode of The Crown, but staff of the Prince’s charities learnt the hard way that not all things in a Fortnum & Mason bag are good. The donor who presented bags of cash may have become known to the charity following due diligence, but can a charitable organisation ever expect to receive a cash donation of £800,000 with no strings attached?

Another private gift resulted in Scotland Yard investigations of ‘cash for honours’ and cost at least one member of charity staff their job.

These cases date back several years but even if they predated the Fundraising Regulator one would have expected money laundering or audit trails to have been a consideration before the future King was put in the position of personally accepting the money. The more recent confusion about whether third parties may have taken a finder’s fee from a major gift to one of the Prince’s charities resulted in hasty reassurance that the ‘fixers’ in question were no longer working with the Prince’s charities. The apparently undocumented roles of third parties to solicit a gift which was acknowledged but later partly returned potentially represented a breach of the standards for working with others in the code of fundraising practice and in 2022 both the Scottish and English charity regulators mounted investigations.

King Charles III has always been known for his strong work ethic but even he will have less time to be personally involved in the business of international philanthropy. So, his workload management creates the opportunity to redefine his charitable endeavours and take stock of how the fundraising will work in future.  What is the key learning from these headlines?

There is no doubt that behind the tabloid headlines will be committed and hard-working people who were trying to connect generous donors with the inspiring work of the Prince’s charities.  But what seems to have failed them is the timely oversight and challenge that good governance offers. Royal charities are here to stay and will survive and thrive beyond the headlines of 2022 but charities and not for profit organisations can and do fail because of bad governance.

Any advancement and fundraising professional involved in a charity or not for profit organisation with failing governance can pay a high personal and professional price.

We should all make it our business to understand the governance strengths and weaknesses of the causes we work for and support.

Let’s not wait until we become clickbait.

Halpin is the home of experts in Higher Education and works across Fundraising & Alumni Relations and Governance & Policy on everything from policy and governance reviews, to managing reputational risk. If you would like to learn more about we can support you, get in touch. Or join in the conversation with us on LinkedIn or Twitter.